Presented in conjunction with the Community Foundation for Mississippi, represented by COO Jackie Bailey and Director of Finance Dawn Upchurch, Ask For More Jackson honored 5 Jackson Public School District teachers who go above and beyond inside and outside their classrooms at the annual Outstanding Educator Awards. Selected by their principals after a call from Ask For More Jackson for nominations, the honorees demonstrate a high commitment to student achievement and who work to ensure that all children receive an excellent education.

Representing Clausell, Spann, and Casey Elementary Schools, Chastain Middle School, and Forest Hill High Schools, the outstanding teachers taught a variety of grades and subjects, but had much in common. Though most did not begin their careers as educators, many of them described education as a calling—one that some initially resisted.

Honoree Dedgra Whitley joked that sometimes she considered going back to the law firm, or braiding hair. But the seventh grade ELA interventionist at Chastain Middle School says teaching was the fit for her, one that she takes very seriously. “I pray every morning. I reflect in the afternoon: Did I say enough? Did I show enough?” she said. “I have to let love lead in every situation. If I let love lead, I can make it.”

Casey Elementary School principal Rhoda Yoder says she’s grateful to Ask For More Jackson for providing her the opportunity to nominate Trotter, whose outstanding performance as an education takes an “extraordinary gamut of skills, a combination of warmth and strictness that brings out the best in children, hours well beyond a 40 hour week, and a tireless devotion to carry on day after day.”

“It is so heartening to have someone take time out of the school day to recognize her contribution, honor her abilities, invite her honorees, and serve her lunch,” Yoder said. “The accompanying funds make this award truly an awesome moment for any educator.”

The outpouring of support illuminated Ask For More Jackson’s goal of providing professional development for, supporting, and celebrating educators, whose commitment to their craft and their profession not only enrich the lives of their students, and thus the communities in which they live, but their own lives as well. Honoree Renna Moore, who chairs the Art department at Forest Hill High School, was visibly emotional at the podium. Moore, who’d re-entered education after taking a break after the passing of her father, talked about how validating it was to know you’d impacted the life of a child.

“It is a calling to be a teacher, but it makes it so much better when you walk in a classroom and kids are excited and want to be there,” she said.

Carrie Chadic reflected those sentiments, speaking about the lasting impact her students have told her she’s had on them.

“One thing I tell my students every day is ‘I love you,’” she said. “I read in a study once not every child in America hears ‘I love you’ every day, because they don’t have parents or family to look up to. If you ever see a student from Clausell who happened to have had me, you can ask them what the one thing it is Ms. Chadic always told them, and that’s ‘I love you.’”

The unique contributions each teacher makes to their classroom and to the world are why 5th grade Reading and Language Arts teacher at Spann Elementary Richard Jones says that James Brown’s “It’s A Man’s World” could use a lyrical update.

“If I had the opportunity to talk to James Brown, I would say it’s not a man’s world—it’s a teacher’s world,” Jones said in prepared remarks. “We are the ones who mold students’ lives and equip them with the knowledge to read, write, think critically, and problem solve. This knowledge is more powerful than physical strength and no great work can be done without knowledge.”

The 2018 Outstanding Educators are as follows: 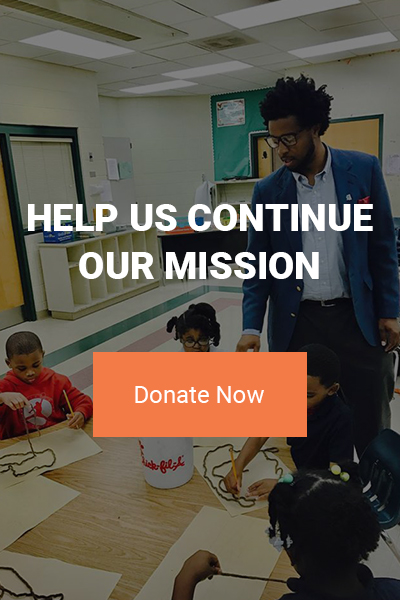 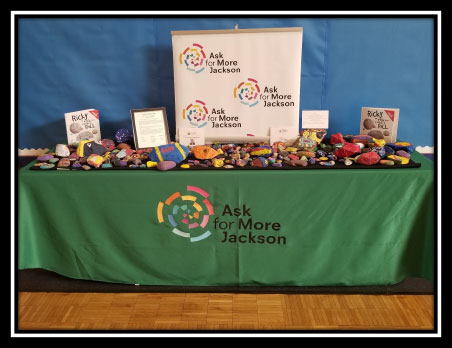 Ricky The Rock This display showcased the rock art of students and teachers. After the read aloud, students shared what they would do to help 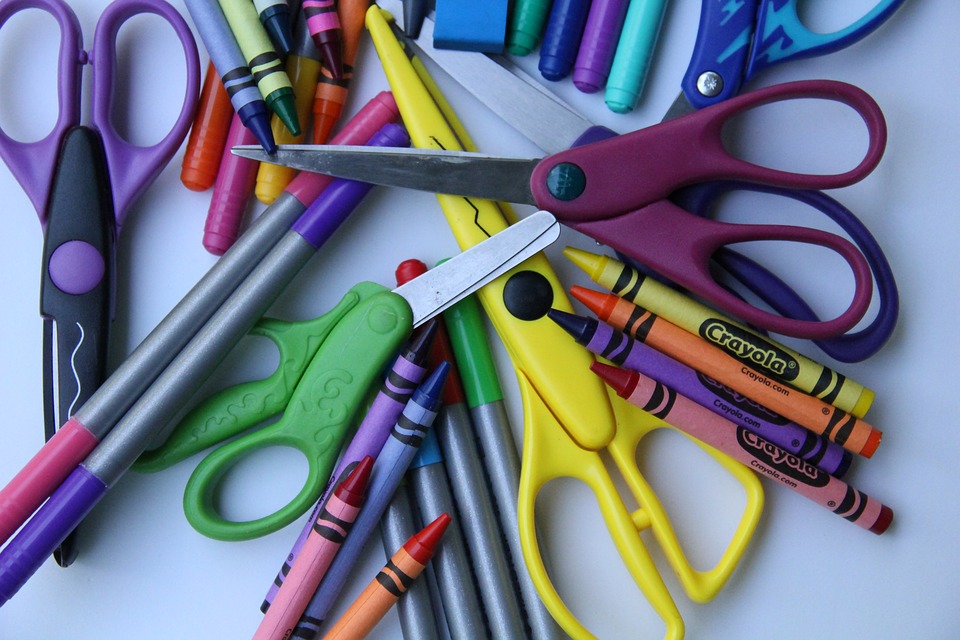 Ask for More Jackson, with support from the Community Foundation for Mississippi, celebrated eight teachers from the Jackson Public School District as Outstanding Educators for

The NEA Foundation is a public charity founded by educators for educators to improve public education for all students. The foundation has awarded planning grants